California cut water use 11% in August

Conservation news isn't always cheerful, but here's some good news:  California reduced its state wide water consumption by 11.5% this August, according to the LA Times

Unfortunately, the state's water problems are not over: 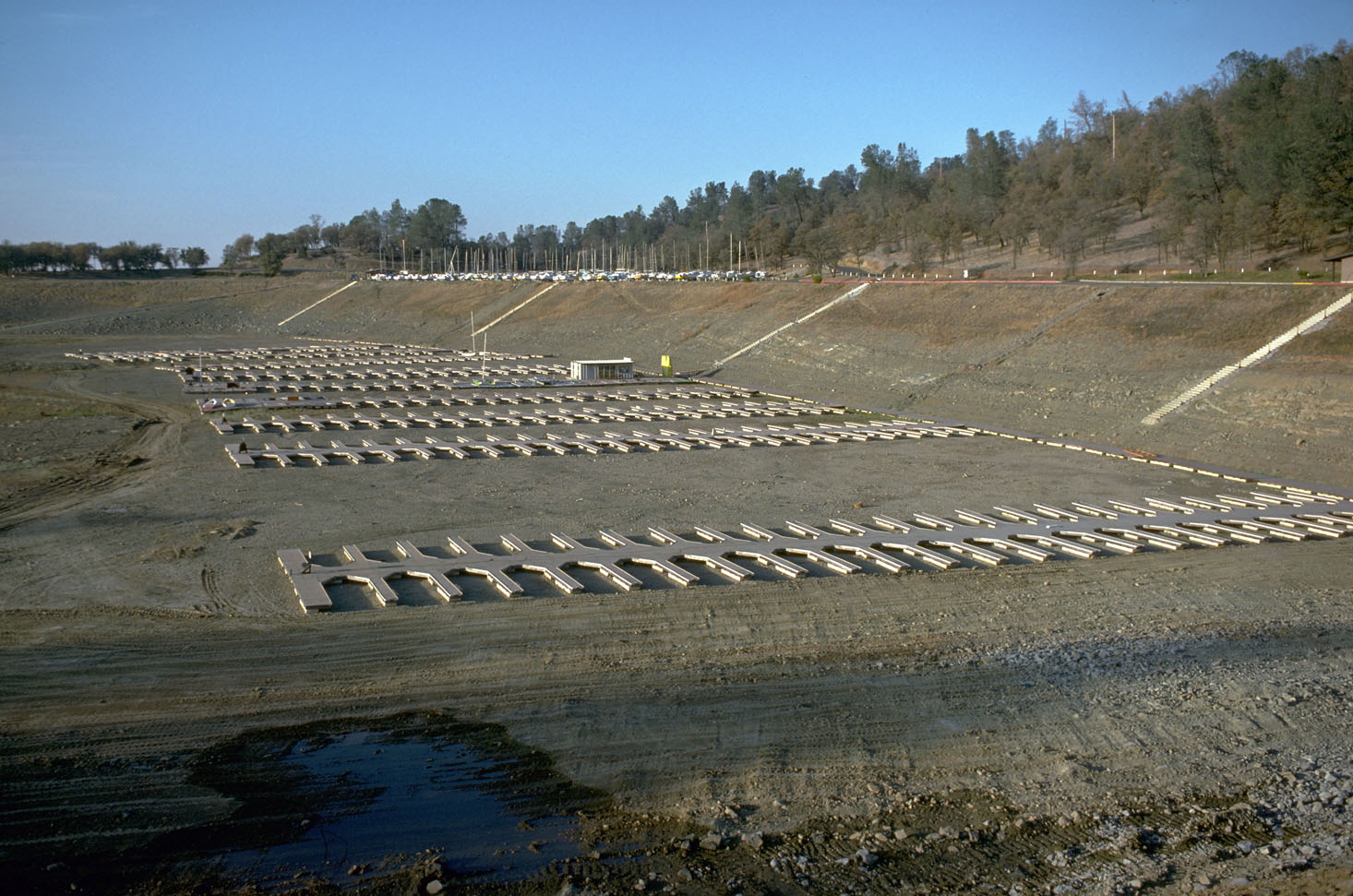 Continued conservation efforts both in California and elsewhere are needed.

One aspect of conservation the article doesn't discuss much is upgrading fixtures, such as shower heads or aerators, to more efficient models that save water.   According to the EPA, the average US family can save 2,900 galleons of water annually by using WaterSense shower heads. Upgrading your shower heads and faucets is an easy but highly effective first step in reducing water waste.

New Resources Group's products, including our WaterSense shower heads and aerators, can help you meet your conservation goals.